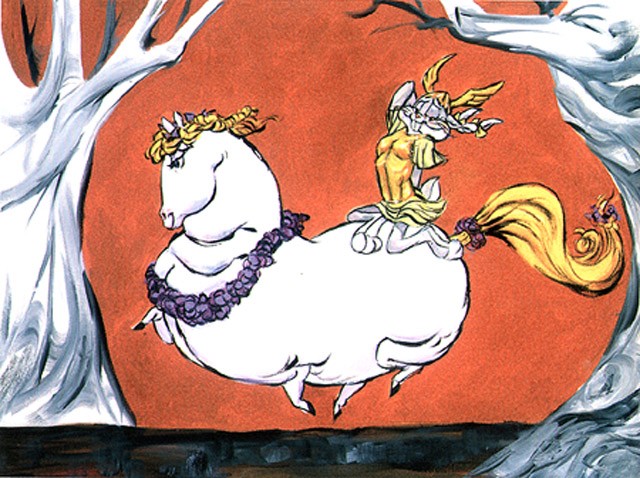 Chuck Jones Whats Opera Doc  Giclee On Paper is eligible for 3 equal layaway payments in store, with a credit card of $500.00 over 60 days.

As an option you may also pay for Chuck Jones Whats Opera Doc - Giclee On Paper using Paypal or with your Amazon Account(*select items). Please note that all orders must be delivered to a physical address verified by Paypal or Amazon. These options are not applicable for orders to be delivered to Military or International destinations.
For Military APO/FPO orders please use our standard checkout. For International Delivery, please click on the International Shipping Icon to see the landed cost to your country. No Sales Tax Except In The State Of Florida.

NOTES: Estate Signed -Bugs Bunny - Released 1997 - Edition Size 250 - Fine art reproduction on canvas, 18 x 24. Authenticated by the official signature mark of Chuck Jones - It may not be true for everyone, but if you're of a certain age, your first exposure to opera was through the cartoons of Chuck Jones. Do you remember how delicately that big, fat, white horse sat down as Bugs descended its back in What's Opera, Doc?? It is to laugh. What's Opera, Doc? was the first animated film inducted into the Smithsonian Institution's National Film Registry in 1992. The Registry later included Jones's Duck Amuck and One Froggy Evening, the only animation director so honored.. 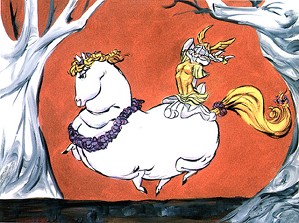 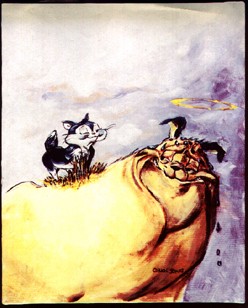 Chuck Jones All You Knead Is Love 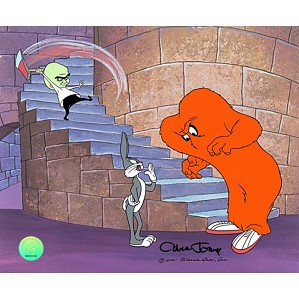 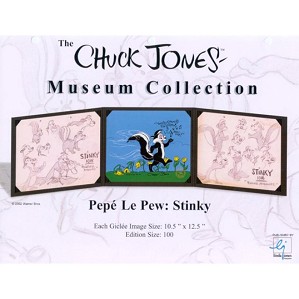 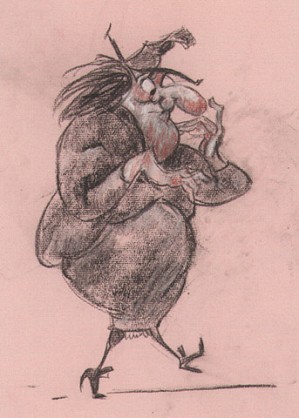