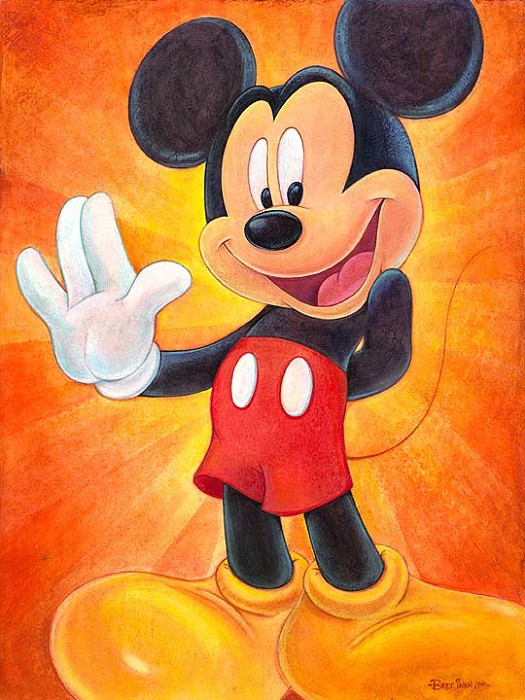 Hi, I’m Mickey Mouse  Giclee On Canvas by Bret Iwan  is signed by the artist and comes with a certificate of authenticity. 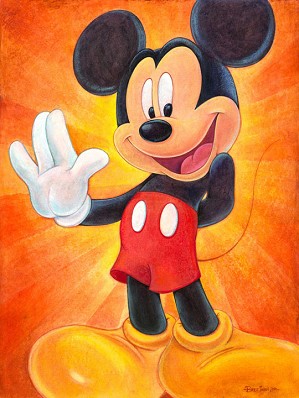 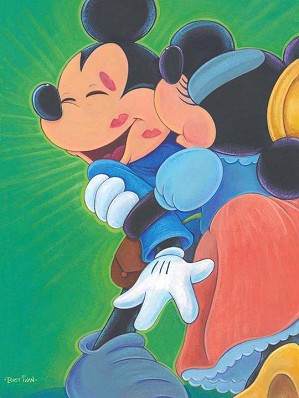 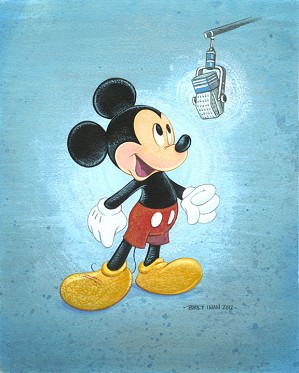 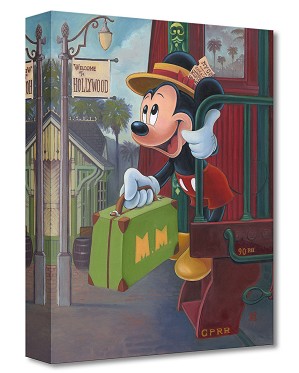 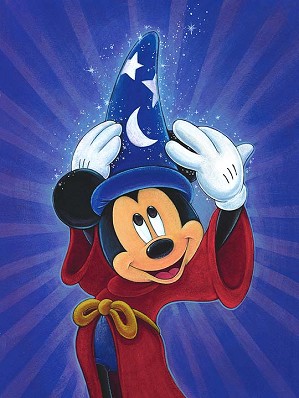 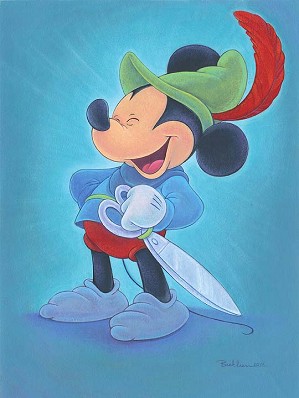