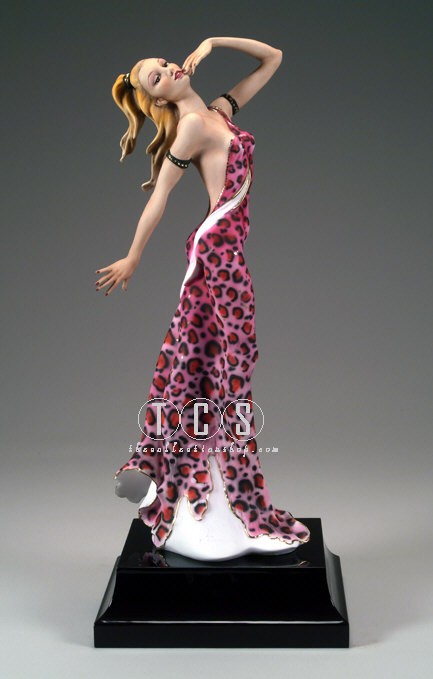 Notify me when The Earth is in stock

The Earth  2235E   by Giuseppe Armani  comes in the original Armani packaging. 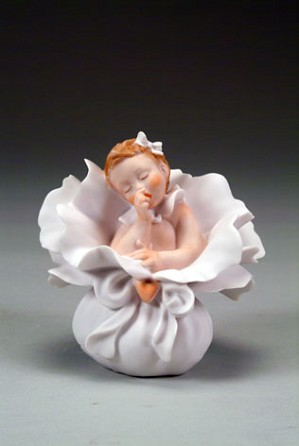 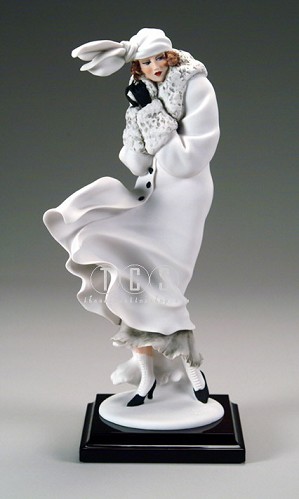 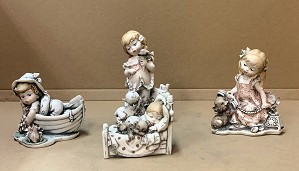 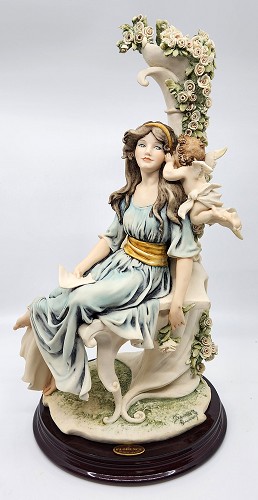 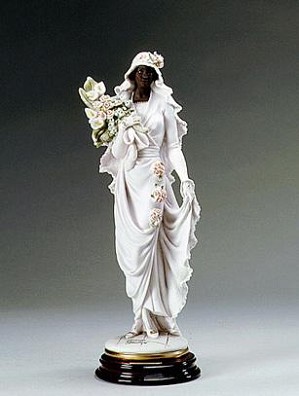 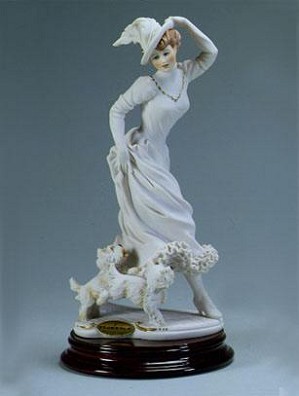 Giuseppe Armani Why Me ?