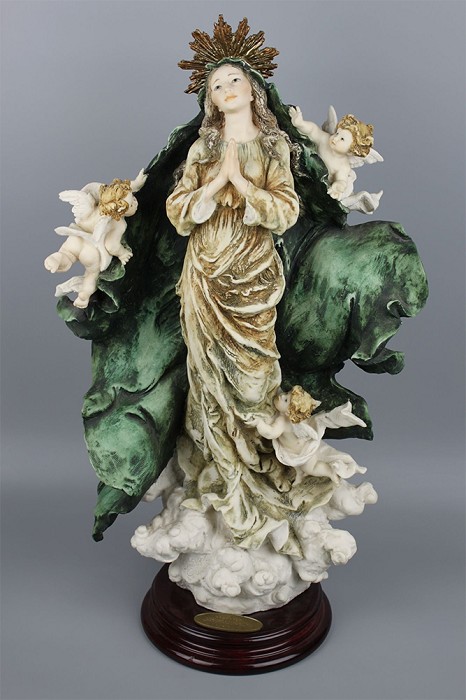 Notify me when The Assumption is in stock

The Assumption  0697C   by Giuseppe Armani  comes in the original Armani packaging. 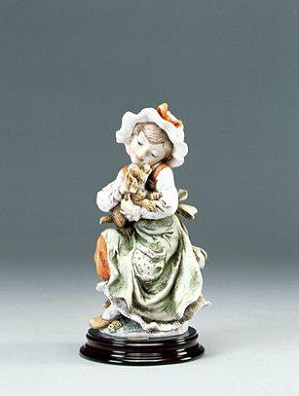 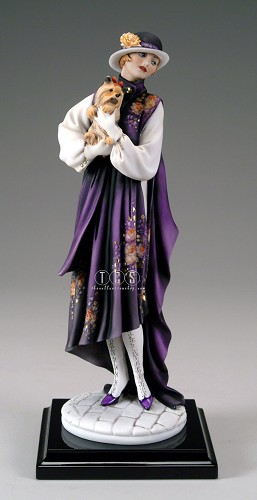 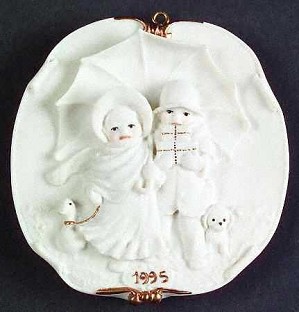 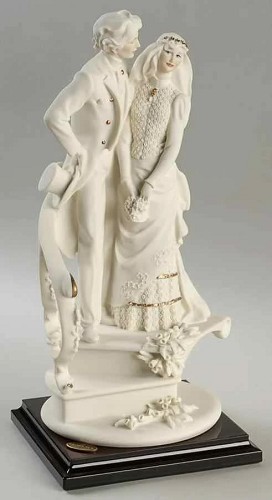 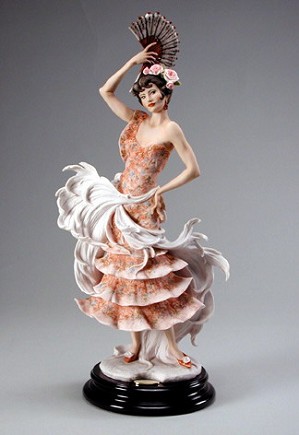 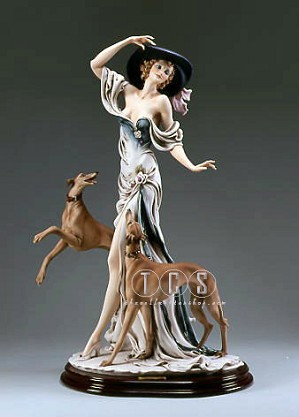