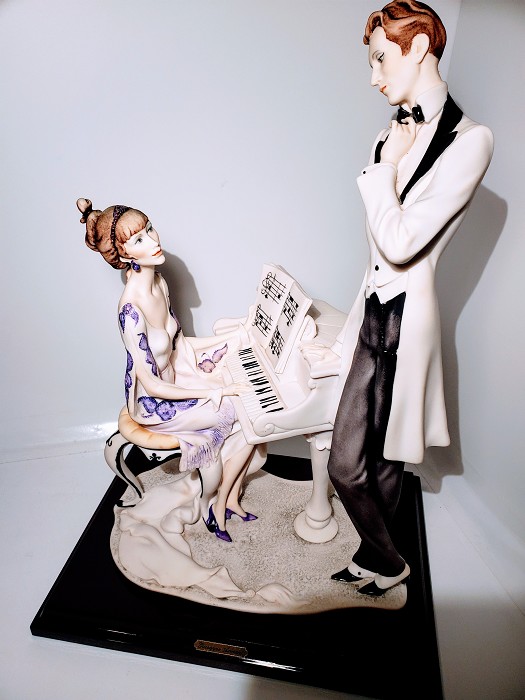 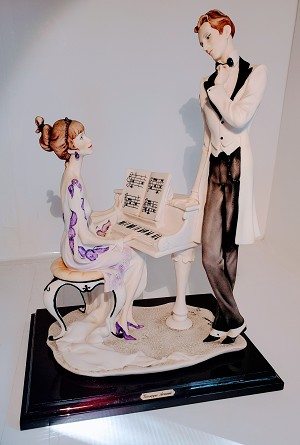 Notify me when The Piano is in stock 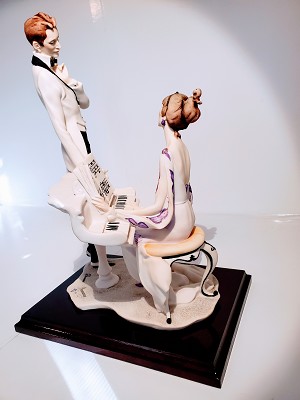 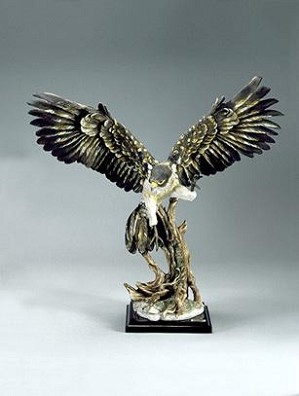 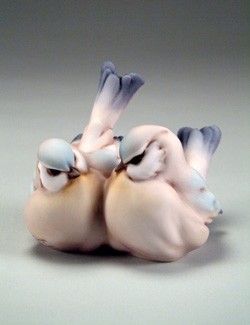 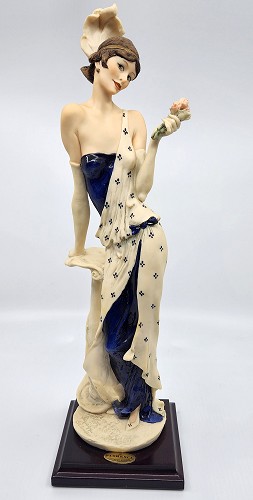 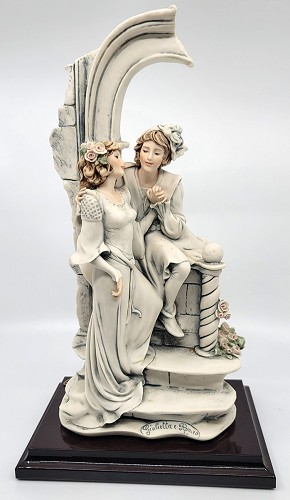 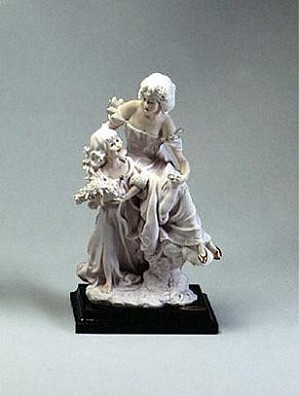 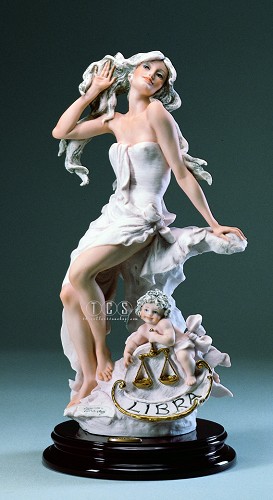