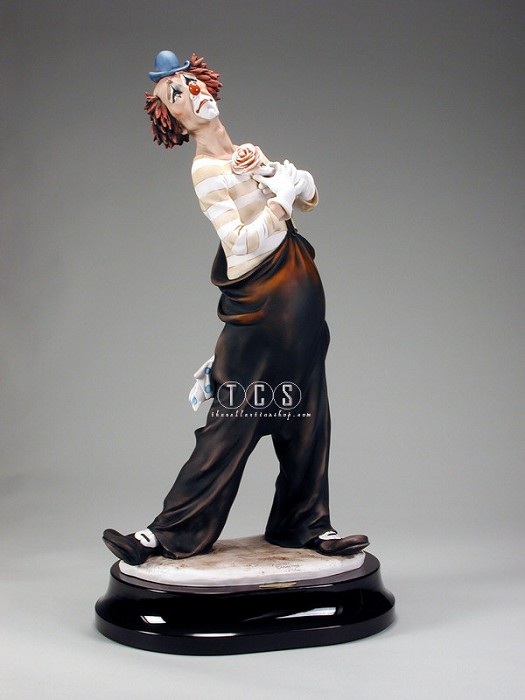 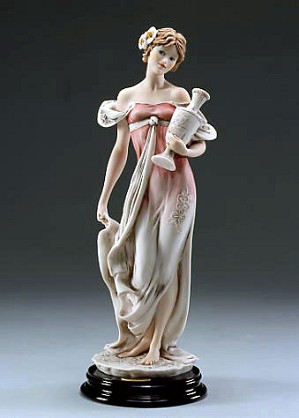 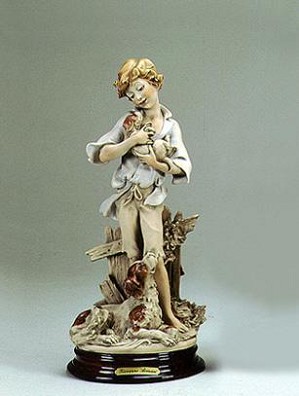 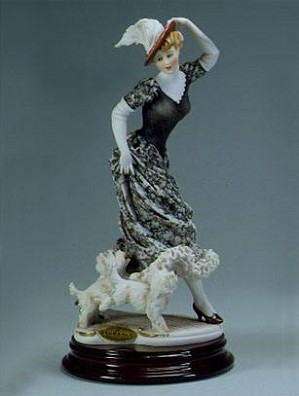 Giuseppe Armani Why Me? -Golden Age 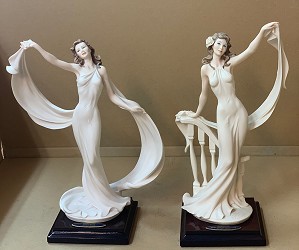 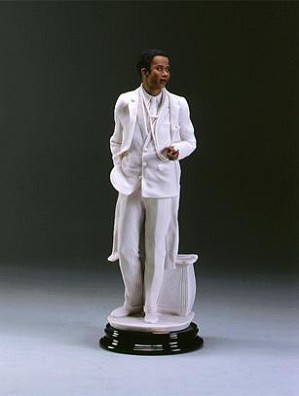