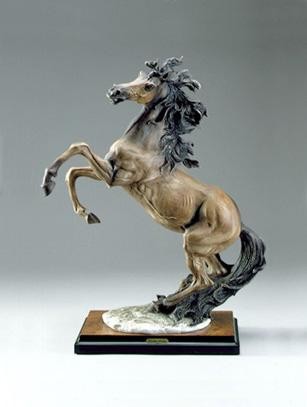 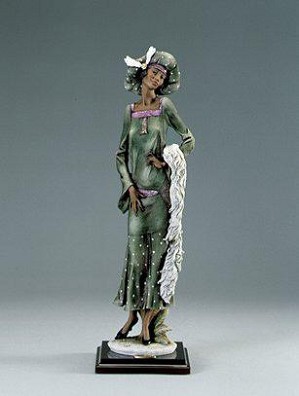 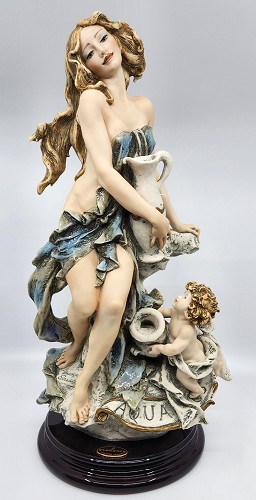 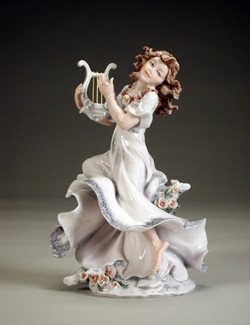 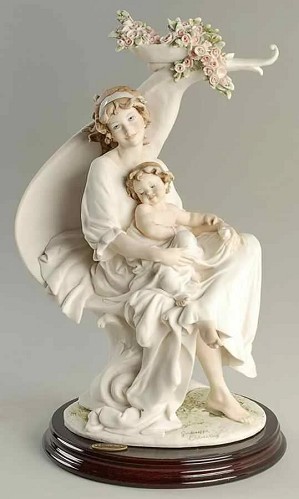 Giuseppe Armani Two Hearts As One 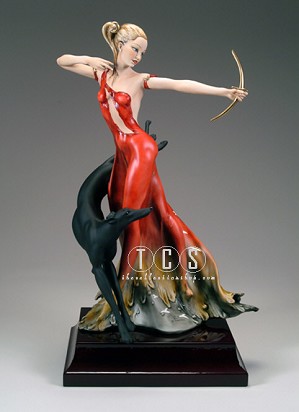 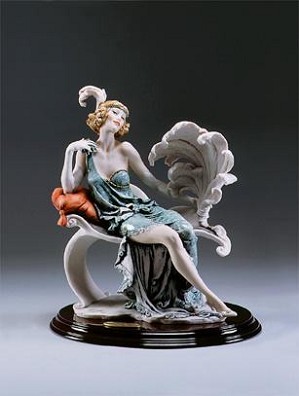