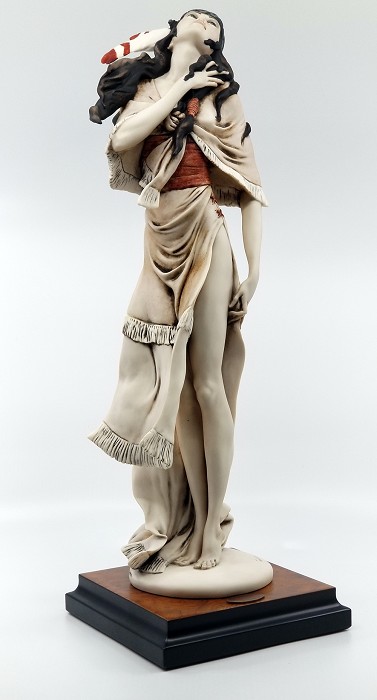 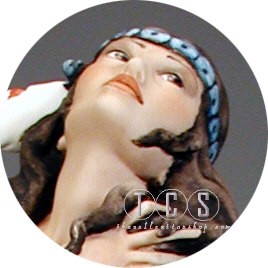 Notify me when Prairie Star - is in stock 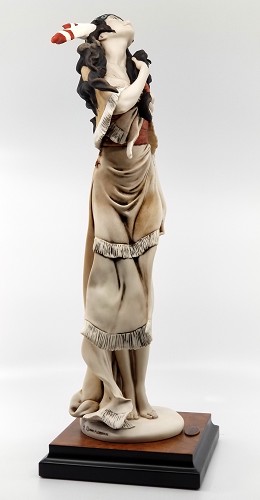 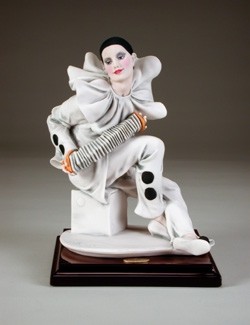 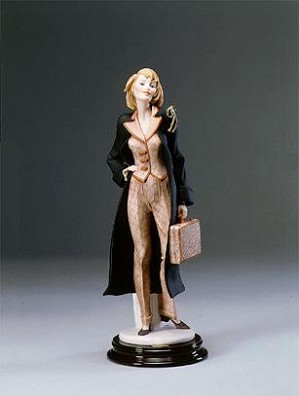 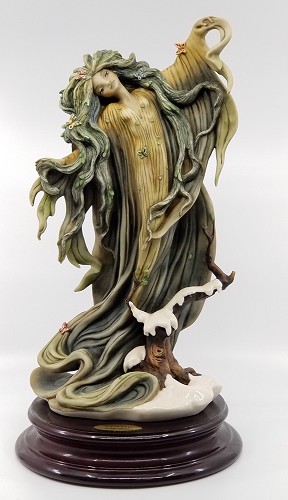 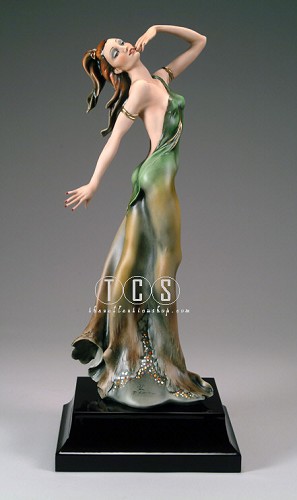 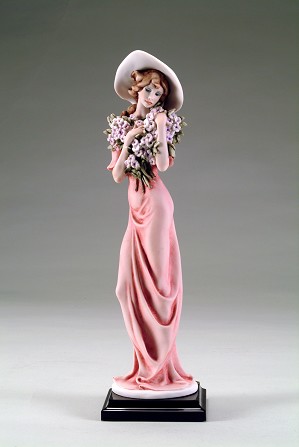