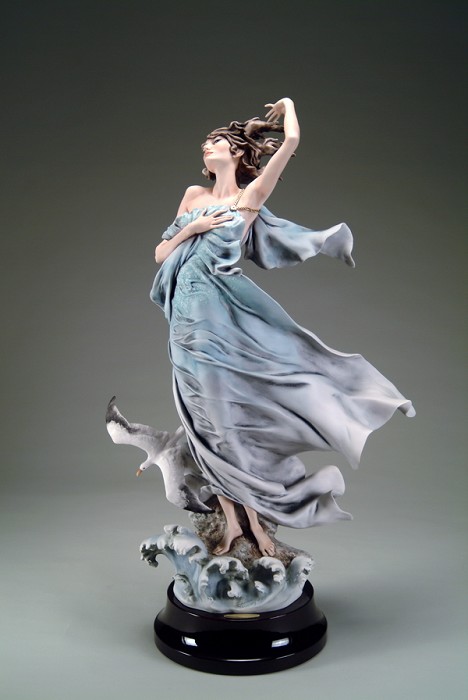 Notify me when Ocean Breeze Ltd. Ed. 750 is in stock

OCEAN BREEZE LTD. ED. 750 The vast expanses of the deep ocean coupled with the breeze in a blue sky bring a sense of the immensity of the deep. - 1934C 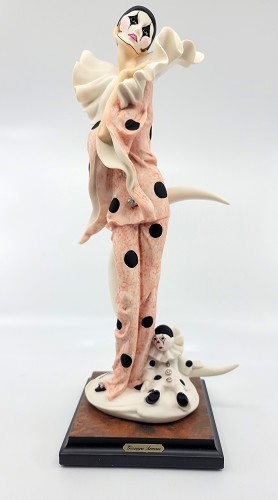 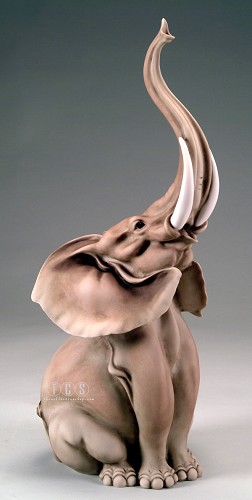 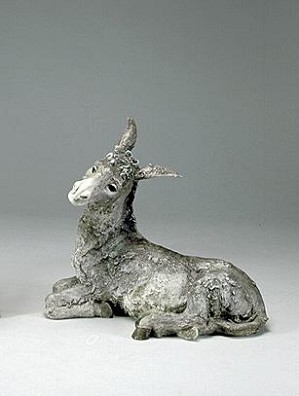 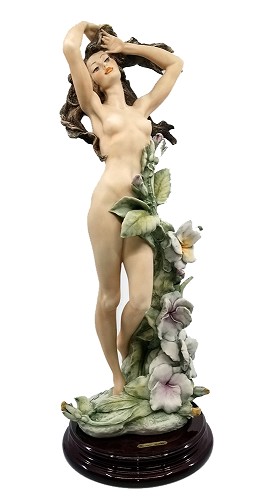 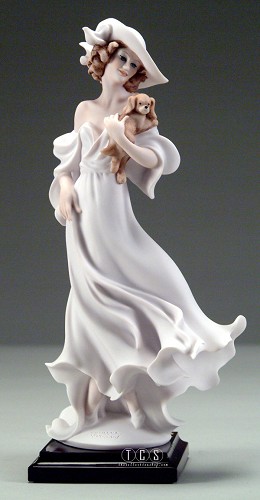 Giuseppe Armani Out For A Stroll 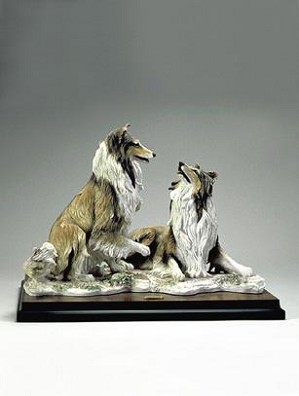