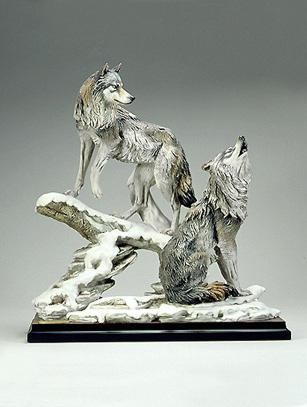 Notify me when NOCTURNE - WOLVES is in stock 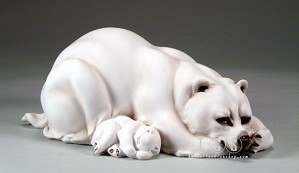 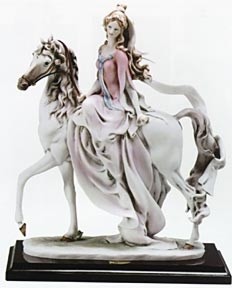 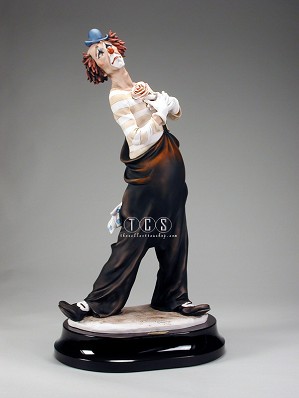 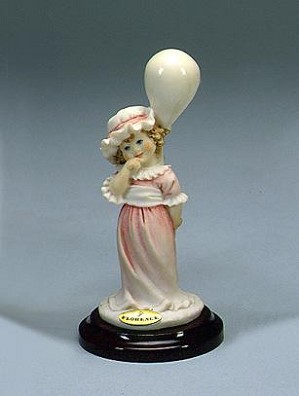