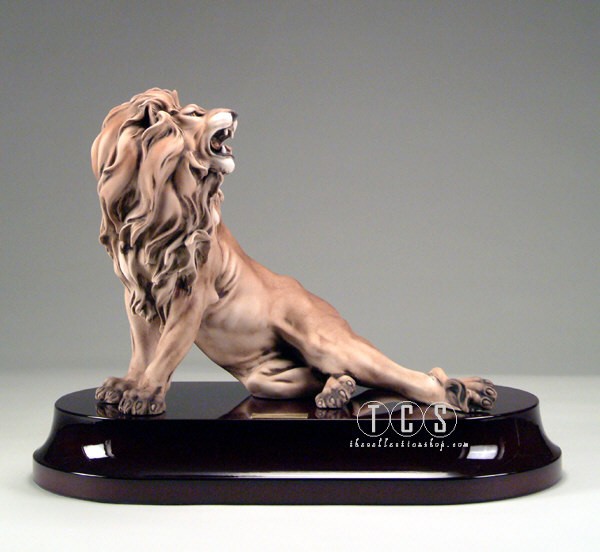 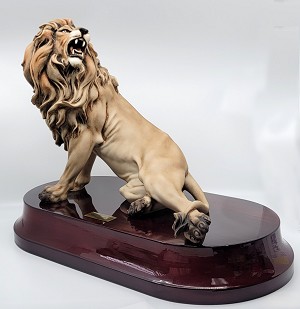 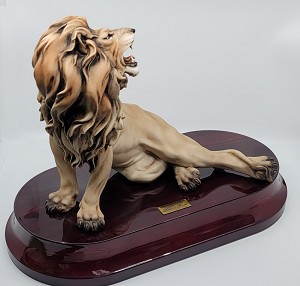 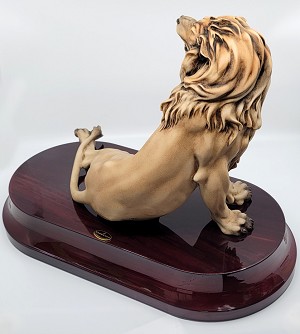 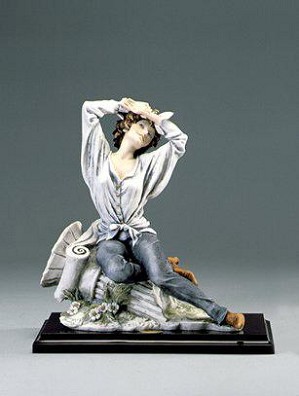 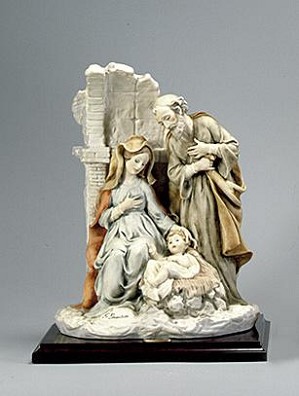 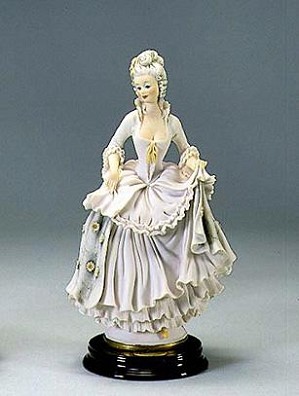 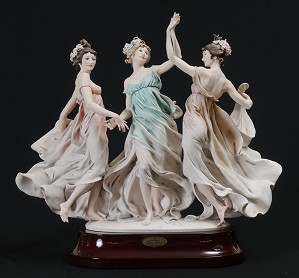 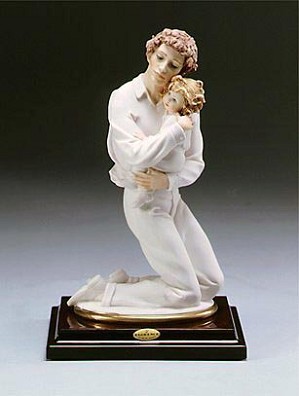 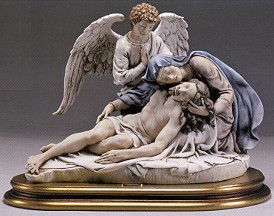 Giuseppe Armani The Deposition Of Christ -