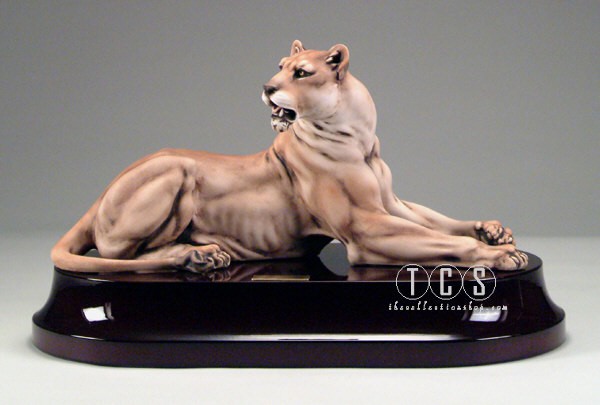 NOTES: The Collection Shop is an Authorized Armani Dealer. All items are NEW & packed in their original boxes and are guaranteed to be authentic Armani Sculptures.GS. 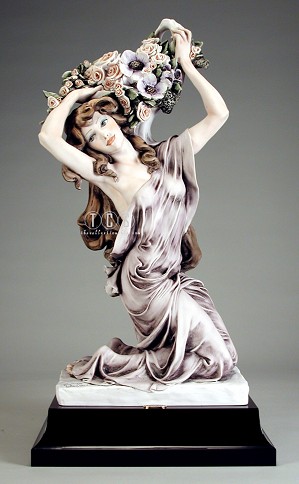 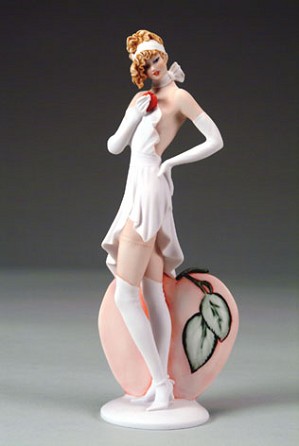 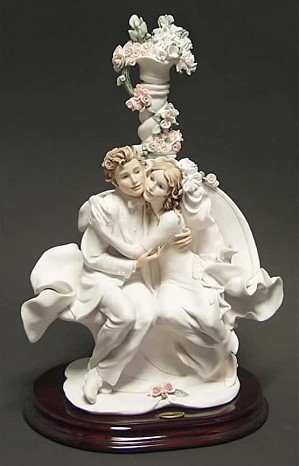 Giuseppe Armani You Are Love 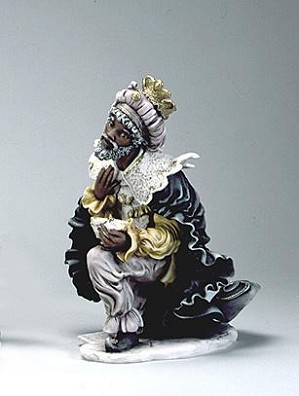 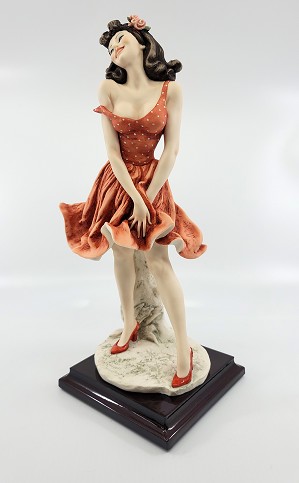