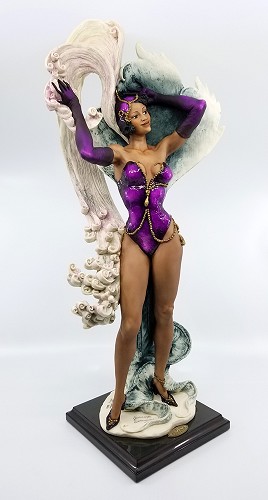 Notify me when Josephine is in stock

Josephine Baker (1906-1975), is known as the girl who danced her way through the 20's and 30's only dressed in bananas. A dancer, singer, actress and a comedian all in one, Josephine Baker was the first black female entertainer to break through racial prejudice in Europe and the United States. Her acts were both outrageously funny and quite sexy. She was a star of stage, screen and recordings, a civil rights activist and an honored military woman during World War II. She adopted 12 children of different races, whom she called the Rainbow Tribe. Josephine sought to prove that children of different ethnicities and religions could be brothers. Josephine's stardom lasted for 50 years; her fans gave her extravagant gifts such as diamonds and cars, and she received over 1,500 marriage proposals. - 1294c. 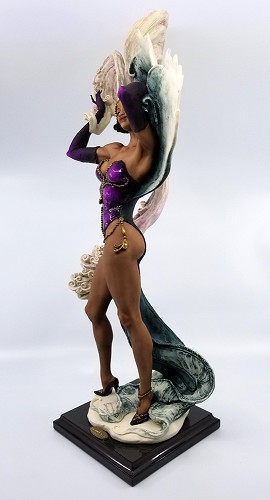 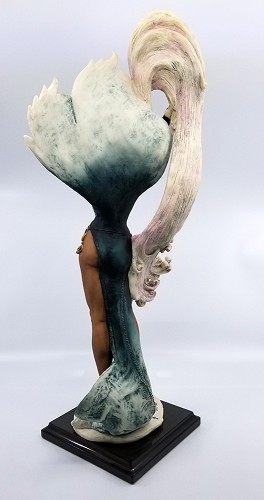 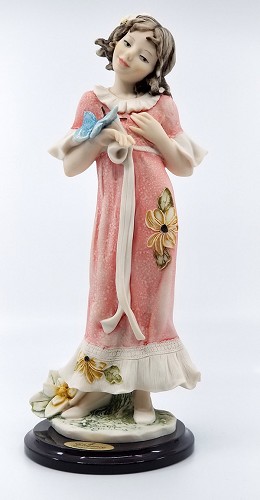 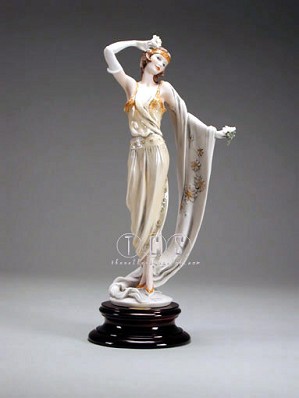 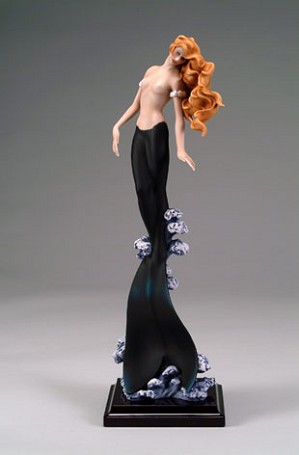 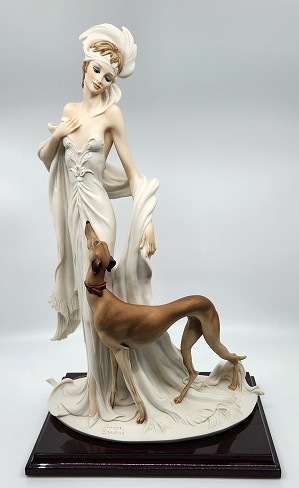 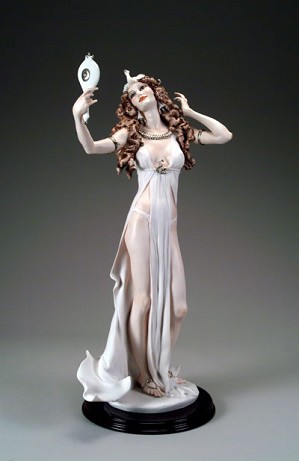