***Armani Sculptures sold by the The Collection Shop are all the original, genuine Armani Figurines made in Florence Italy.*** 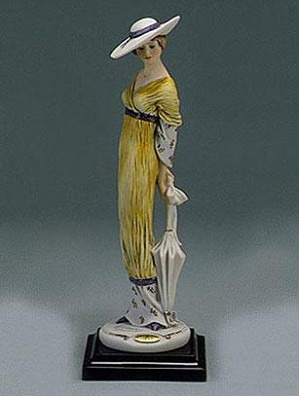 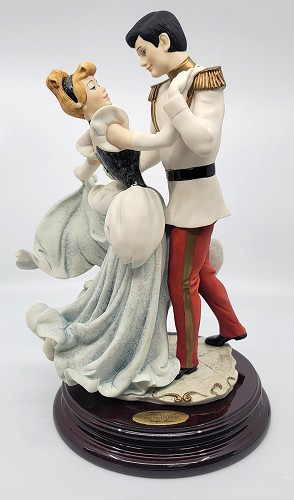 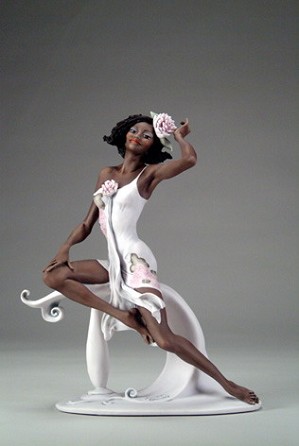 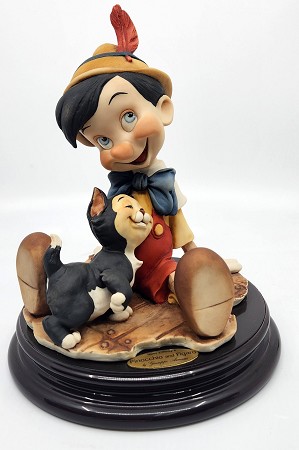 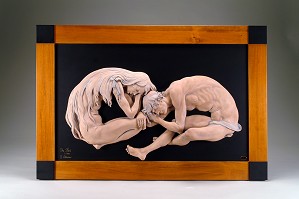 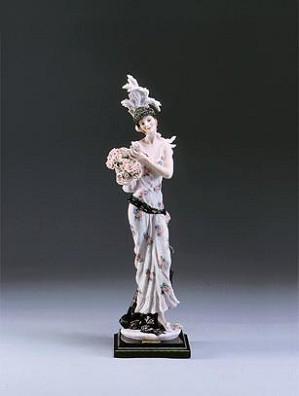