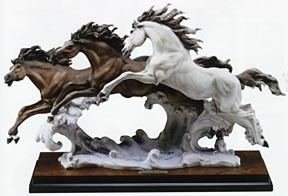 Notify me when Born Free 3 Horses is in stock 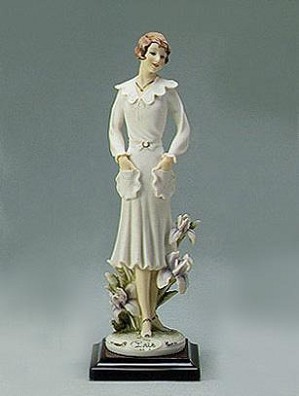 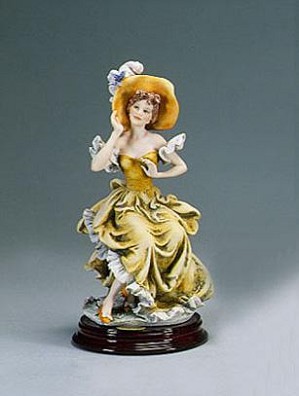 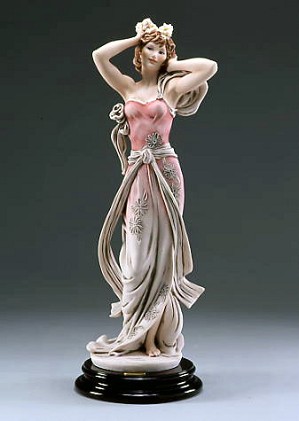 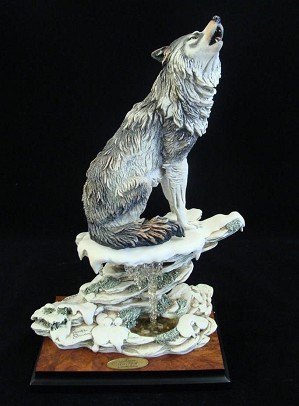 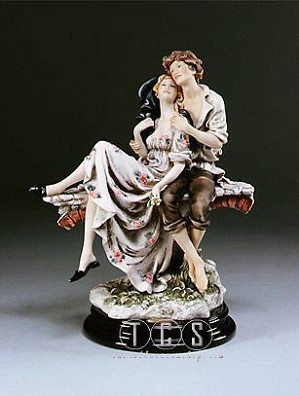