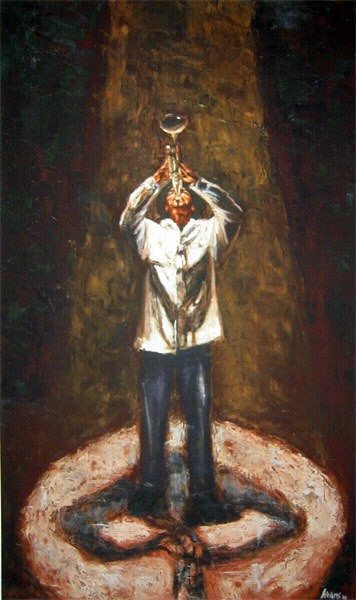 As an option you may also pay for Alonzo Adams Blowin' The Blues using Paypal or with your Amazon Account(*select items). Please note that all orders must be delivered to a physical address verified by Paypal or Amazon. These options are not applicable for orders to be delivered to Military or International destinations.
For Military APO/FPO orders please use our standard checkout. For International Delivery, please click on the International Shipping Icon to see the landed cost to your country. No Sales Tax Except In The State Of Florida.

Blowin' The Blues   by Alonzo Adams  is signed by the artist and comes with a certificate of authenticity.

His pallette is dominated by the earth tones favored by Rembrandt and the American artists he admires, giving his work a poetic, pensive quality. His professional goal is to keep integrity in art, and his personal ambition is to hang in the world s great art museums alongside the masters he reveres. For today, he remains engaged in portraying contemporary black lifestyles, inspired by everyday sights and sounds that deserve immortality in a constantly changing world. Alonzo Adams work has been featured in solo exhibitions at major public and private venues in the East, including Howard University and the Russell Senate Building in Washington, D.C., Rutgers University, Dow Jones and Uptown Records in New York. He has received commissions from Merrill Lynch, Delta Sigma Theta Sorority, Motown, Ortho Pharmaceutical, Absolut Vodka and Black Enterprise, among others His works hang in the collections of Bill Cosby, Andrew Young, the Rev. Jesse Jackson, Earl Graves, Maya Angelou, Patti Labelle, Jasmine Guy, Eddie Murphy and Senator Bill Bradley. Browse and enjoy the great African American Art work from one of Today's most collected African American Artists, Alonzo Adams. 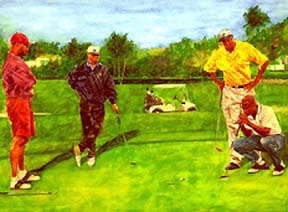 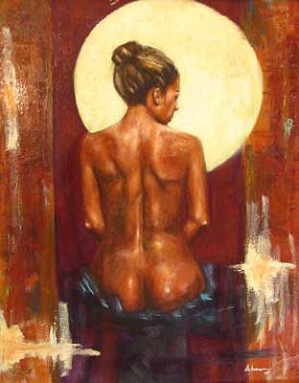 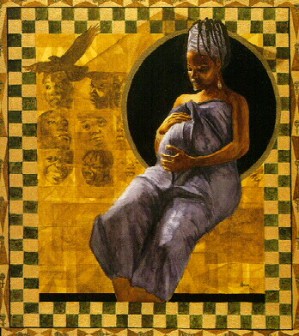 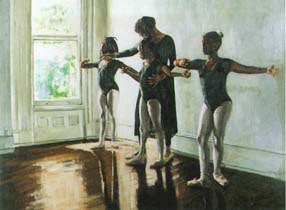 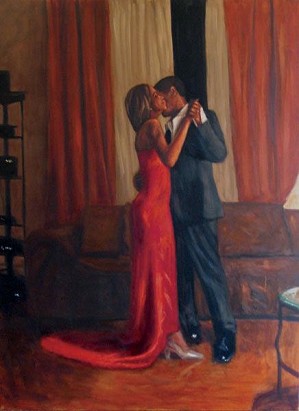 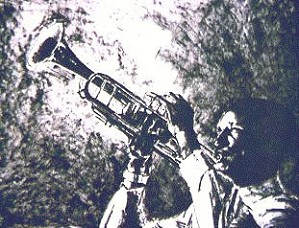