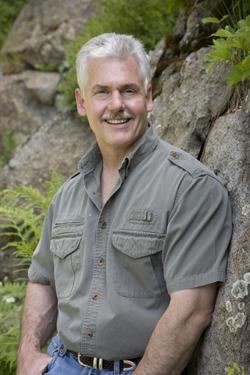 Represented by The Collection Shop Updated on Friday, February 26, 2021

Daniel Smith A Nose for Honey

Daniel Smith Out of the Dust SMALLWORK EDITION ON

Daniel Smith Over the Rainbow

Daniel Smith Retreat from the Heat