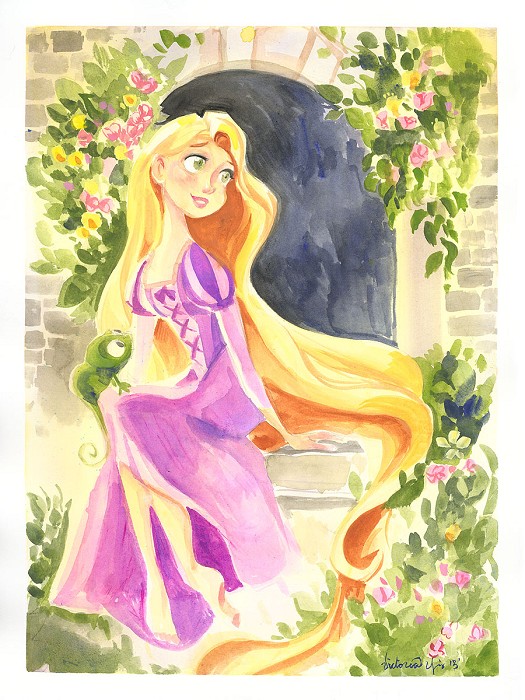 ON A COMMISSIONED VERSION OF THIS PAINTING BY Victoria Ying 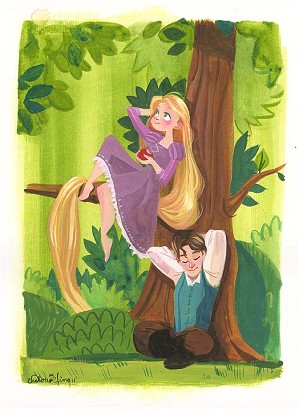 Victoria Ying Together From The Movie Rapunzel 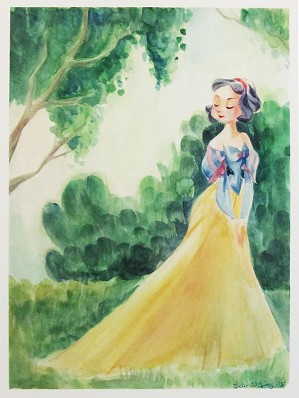 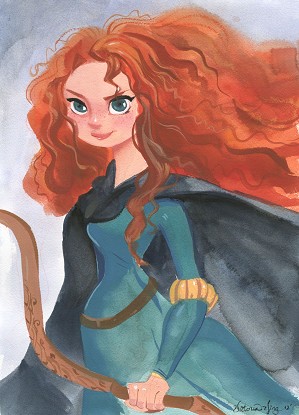 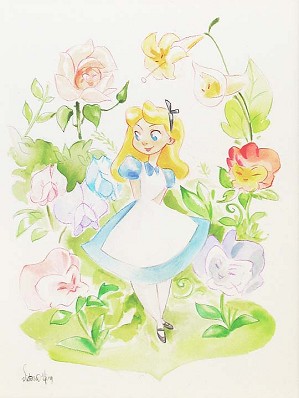 Victoria Ying Alice and Flowers From Disney Alice In Wonderland 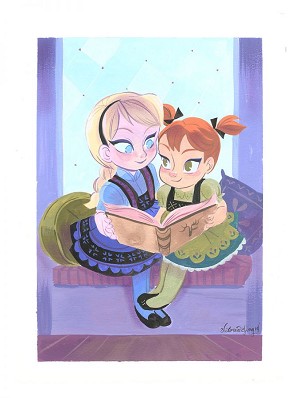 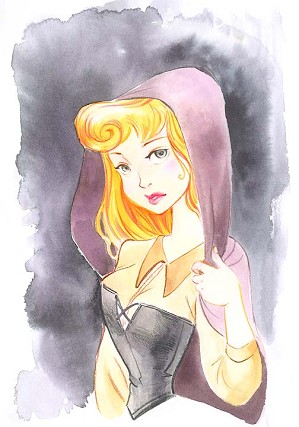