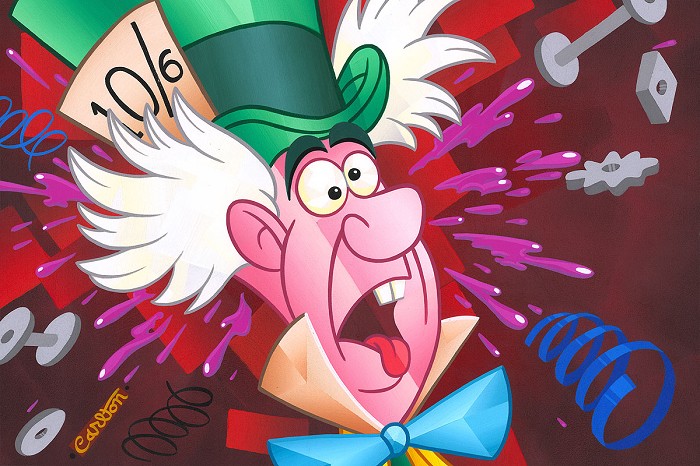 ON A COMMISSIONED VERSION OF THIS PAINTING BY Trevor Carlton 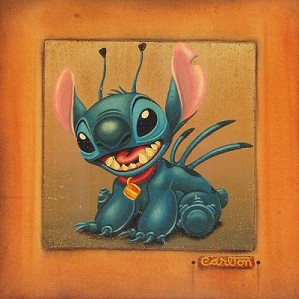 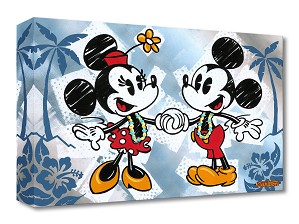 Trevor Carlton This is Bliss From Mickey and Minnie 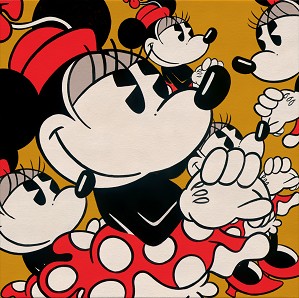 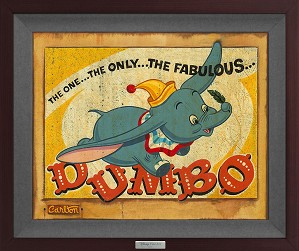 Trevor Carlton The One and Only 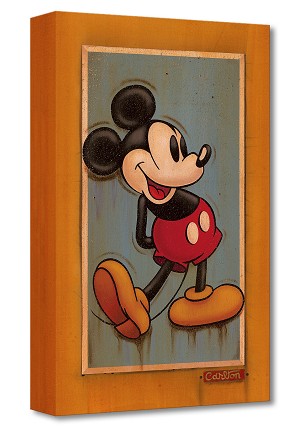 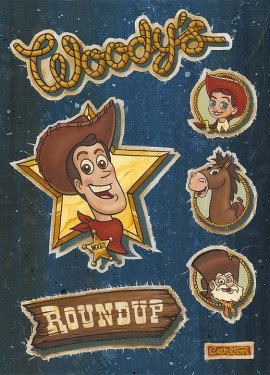