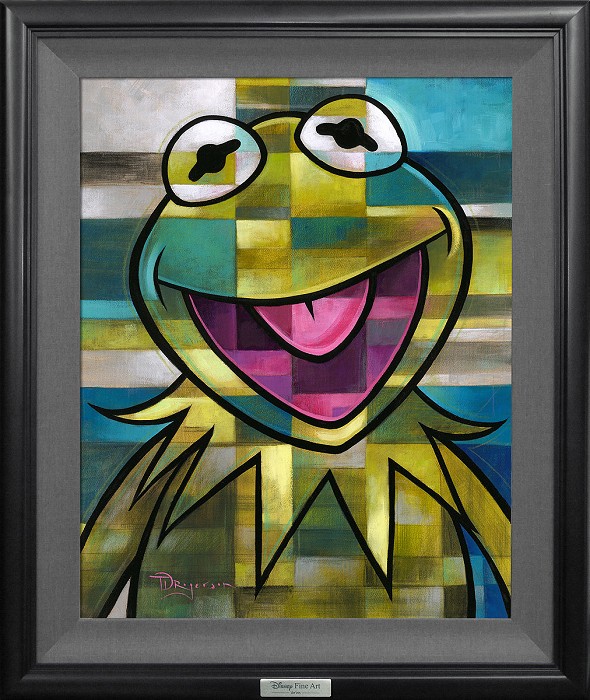 Tim Rogerson Green is All There is To Be Framed  Giclee On Canvas is eligible for layaway in 3 equal payments of $98.33 over 60 days.

As an option you may also pay for Tim Rogerson Green is All There is To Be Framed - Giclee On Canvas using Paypal or with your Amazon Account(*select items). Please note that all orders must be delivered to a physical address verified by Paypal or Amazon. These options are not applicable for orders to be delivered to Military or International destinations.
For Military APO/FPO orders please use our standard checkout. For International Delivery, please click on the International Shipping Icon to see the landed cost to your country. No Sales Tax Except In The State Of Florida.

Green is All There is To Be - CESPGREENIS  Giclee On Canvas

NOTES: Green is All There is To Be - Silver Series - Do you remember the first time you ever watched a Disney film? That childlike wonderment? That complete immersion in story? These feelings, among many others, are what Disney Fine Art"s newest collection celebrates. From the "silver screen" to our new Silver Series, Walt Disney"s magical gift for storytelling is alive and well. These beautiful, modestly priced, limited editions arrive to you in a custom frame that is adorned with a Silver Series plaque commemorating all the memories Disney Animation has created over the years. This is a truly magical opportunity for you to own a bit of Disney History, and transport yourself back to when these classic characters first jumped off the silver screen, and right into your heart.
GALLERY QUALITY PRESENTATION Each Silver Series edition is printed using archival inks and canvas, and is then hand-stretched and mounted in a custom designed frame created to accentuate each, individual piece of art.
LIMITED AND CERTIFIED DISNEY ART Every Silver Series piece is a limited edition of 500, and is sent to you complete with a Certificate of Authenticity mounted on each, paper backed frame.
A NAME YOU CAN TRUST These etched plaques are hand mounted on each frame, and signify that the utmost attention to quality, craftsmanship and detail have been paid. .

Green is All There is To Be Framed  Giclee On Canvas by Tim Rogerson  is signed by the artist and comes with a certificate of authenticity. 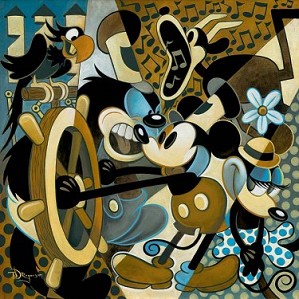 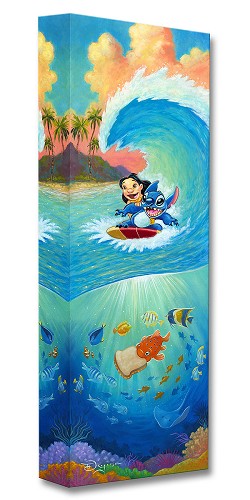 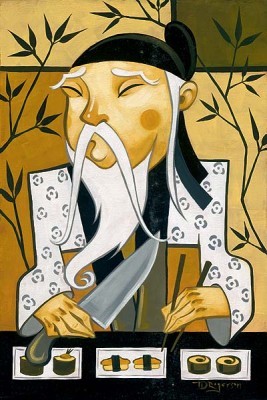 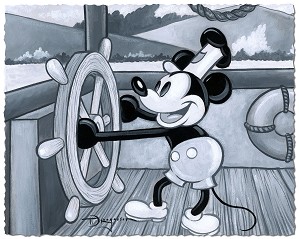 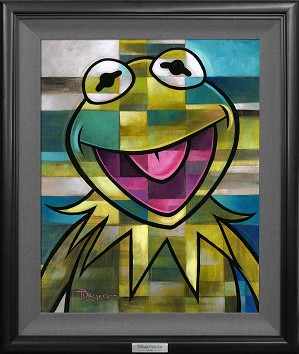