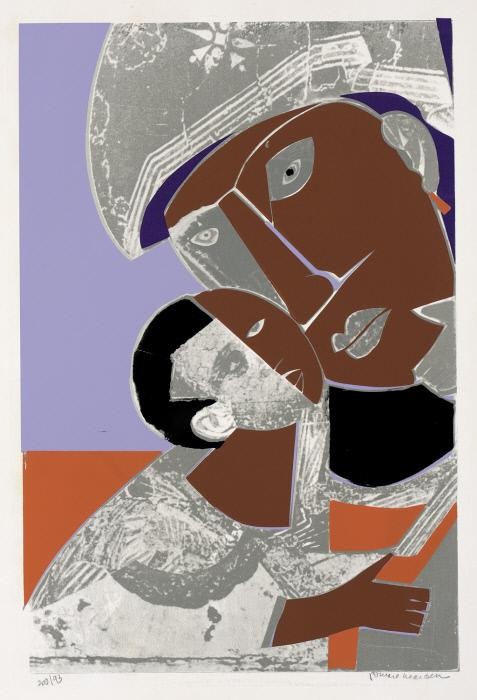 Mother and Child 1972 Screenprint on paper   by Romare Bearden  is signed by the artist and comes with a certificate of authenticity. 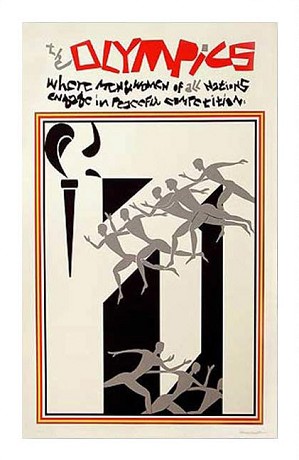 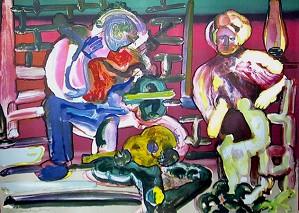 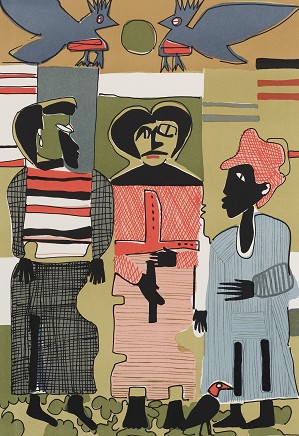 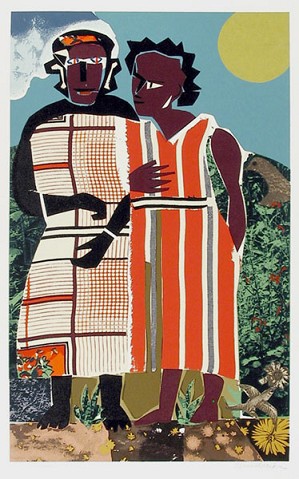 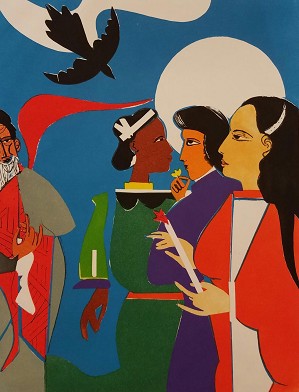 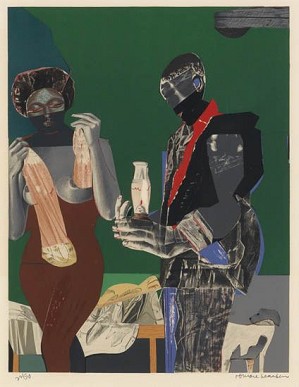