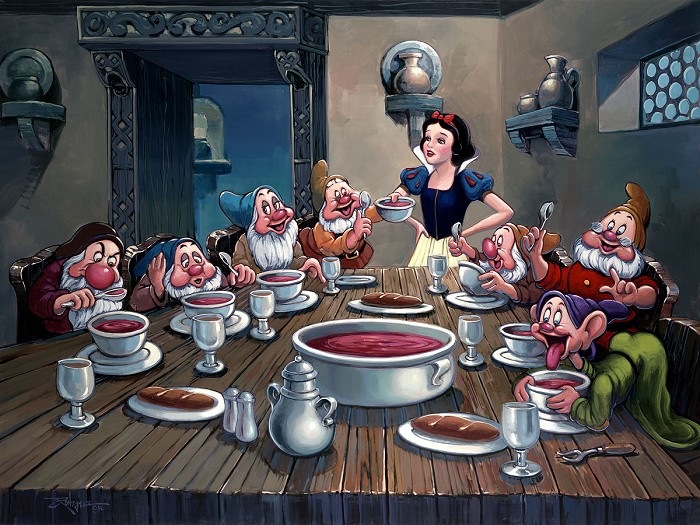 NOTES: Soup for Seven From Snow White and the Seven Dwarfs. 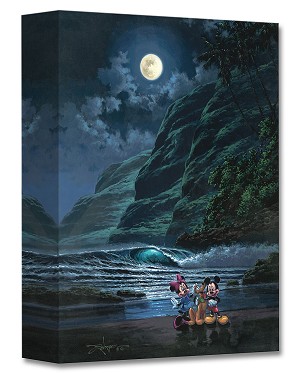 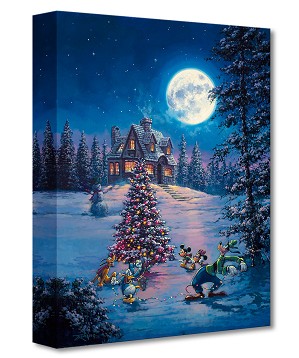 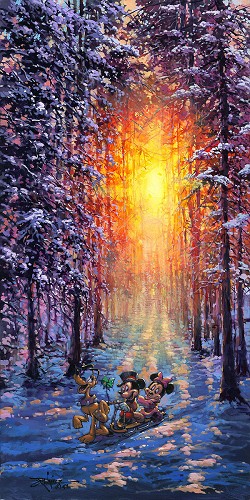 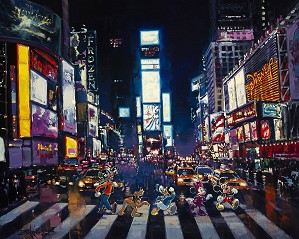