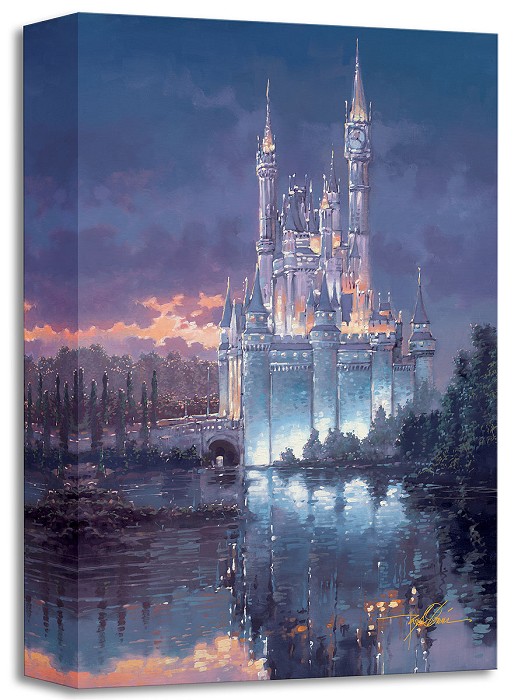 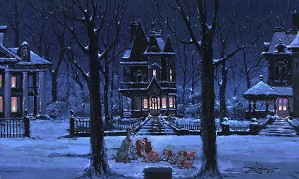 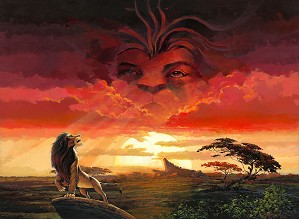 Rodel Gonzalez Remember Who You Are 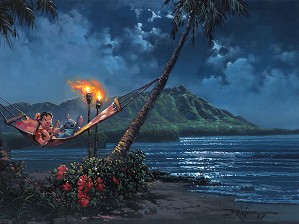