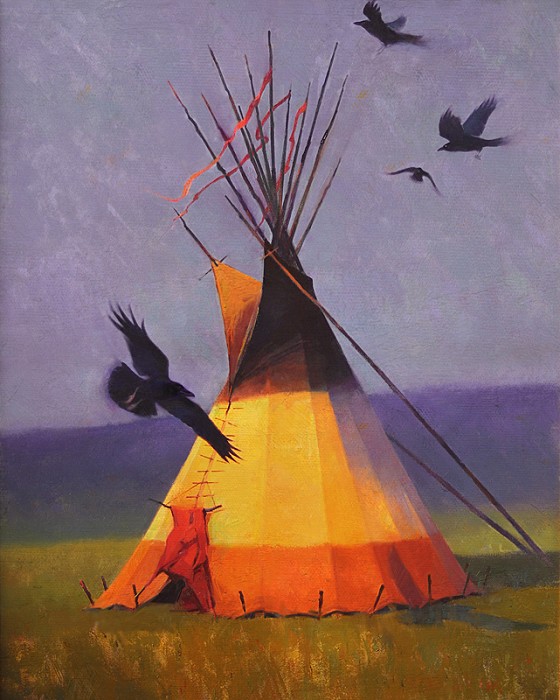 R. Tom Gilleon A Murder of Crows  Giclee On Canvas

R. Tom Gilleon A Murder of Crows  Giclee On Canvas is eligible for layaway in 3 equal payments of $250.00 over 60 days.

As an option you may also pay for R. Tom Gilleon A Murder of Crows - Giclee On Canvas using Paypal or with your Amazon Account(*select items). Please note that all orders must be delivered to a physical address verified by Paypal or Amazon. These options are not applicable for orders to be delivered to Military or International destinations.
For Military APO/FPO orders please use our standard checkout. For International Delivery, please click on the International Shipping Icon to see the landed cost to your country. No Sales Tax Except In The State Of Florida.

A Murder of Crows - GWMURCRO  Giclee On Canvas

NOTES: â€œLooking back, I was probably most influenced by the old era art directors and illustrators who had the amazing ability to quickly and simply tell a story or convey a feeling with their artwork. I believe that this simplicity and strength is the key to fine art. Light, color, value, composition and line are paramount in importance.â€ â€“ R. Tom Gilleon R. Tom Gilleons art is hard to pigeonhole. His interpretations of the American West are genuine and unique. His representations of native teepees are archetypal and primitive in their basic forms yet they are remarkably contemporary in composition with a sprinkling of personal symbols and humor. Gilleons work is coveted by collectors, increasingly finding homes in prominent museums and auctions such as the Coeur dAlene. Gilleon was born in 1942 and raised in Florida by his grandparents in the tiny outpost of Starke, near Jacksonville and the storied banks of the Suwannee River. His grandfather had immigrated to the United States from Scotland and became a renowned cabinetmaker. His grandmother was a full-blooded Cherokee. Gilleon earned a scholarship to play baseball at the University of Florida where he took courses in architecture. He served in the Navy in the early 1960s and then worked as an illustrator for NASAs Apollo space program. Eventually, he went solo as a freelance illustrator based in Orlando and was hired by The Walt Disney Corporation to deliver conceptual sketches and designs for its Disney World theme park. Later, he moved to California to work at Disneys Imagineering studio which designed Epcot Center and then Gilleon assisted in the planning of Disneyland Tokyo, Disneyland Hong Kong and Disneyland Paris. The American West left a mesmerizing impact on him as an artist. Gilleon and his wife first built a home along the Dearborn River in Montana, and later purchased a ranch near Great Falls not far from the legendary Old North Trail where native peoples traveled millennia ago from the Arctic to the desert Southwest. Here Gilleon found clusters of teepee rings from encampments which inspire him to contemplate how the camps might have looked centuries ago..

A Murder of Crows  Giclee On Canvas by R. Tom Gilleon  is signed by the artist and comes with a certificate of authenticity. 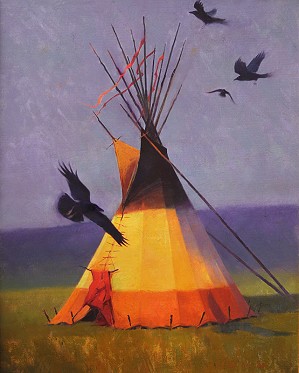 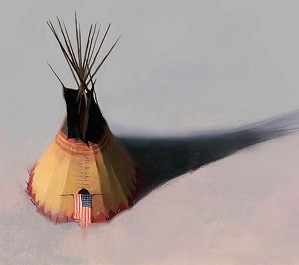 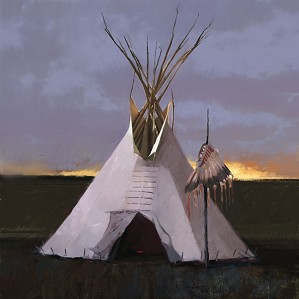 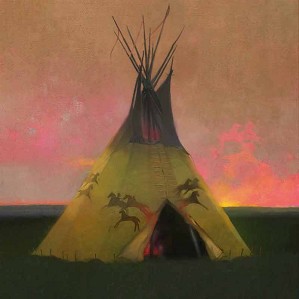 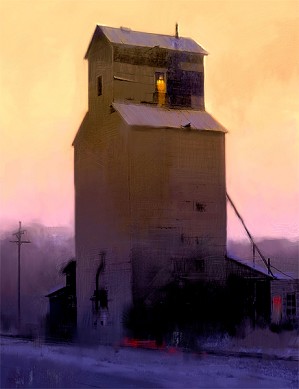