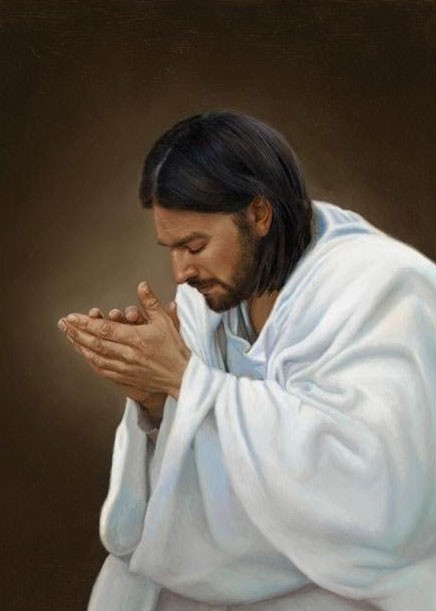 NOTES: Lord, Teach us to pray "“ a simple request answered with the most recognized and spoken prayer in Christendom. While it may be recited with subtle differences around the world, the heart of the lesson remains the same: the object of this prayer and prayer in general, is not to change the will of God, but to open our hearts to seek for ourselves and others blessings that God is already willing to grant..

The LordÂ´s Prayer  Giclee On Canvas by Liz Lemon Swindle  is signed by the artist and comes with a certificate of authenticity.

"Liz Lemon Swindle has a deep, abiding faith that she feels blessed to share through her art. A lifelong Utah resident, she studied fine arts at Utah State University. She worked for several years as a set designer and painter for the Osmond Studios television production company. As her family grew (she and her husband Jon Swindle today have five children), she saw the need for a more flexible career and decided to focus on oil painting. In the early 1980s she tutored under renowned wildlife artist Nancy Glazier and soon after established her own impressive reputation as a wildlife painter, participating in shows at major galleries in the central and western United States. However, Lemon Swindle became increasingly discontent, feeling artistically and spiritually unfulfilled. In October 1988 she reached a turning point when she submitted a portrait of children to the National Arts for the Parks competition and received the coveted Founders' Favorite award. She realized then that there was an audience for her portrait painting and by the early 1990s she had devoted herself to the topic closest to her heart: her faith. A one-woman show of her Christian art traveled to cities nationwide in the summer of 1997 and a book of her paintings, ""She Shall Bring Forth a Son"" was published in 1998." 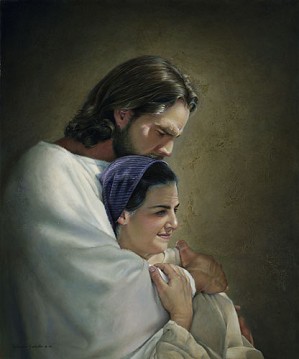 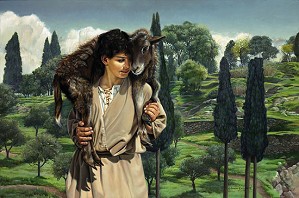 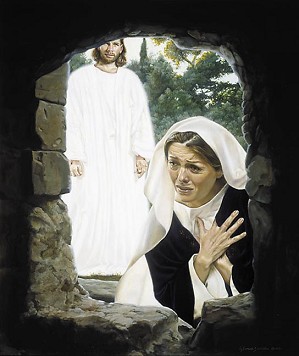 Liz Lemon Swindle WHY WEEPEST THOU? 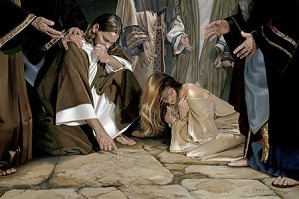 Liz Lemon Swindle HE THAT IS WITHOUT SIN