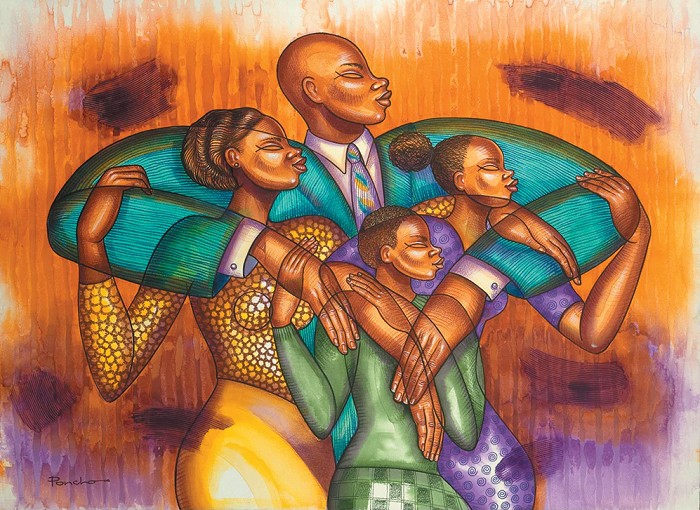 Larry Poncho Brown The Measure Of A Man Artist Proof

The Measure Of A Man - LBMANAP

The Measure Of A Man Artist Proof   by Larry Poncho Brown  is signed by the artist and comes with a certificate of authenticity. 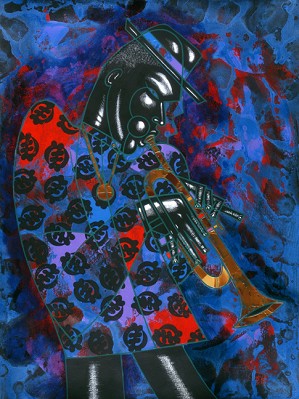 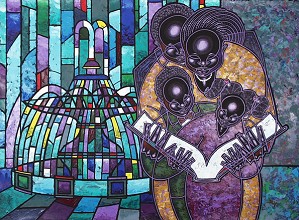 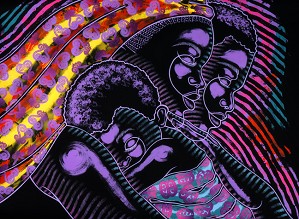 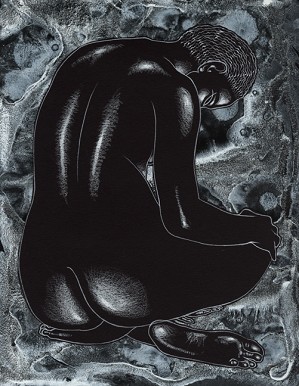 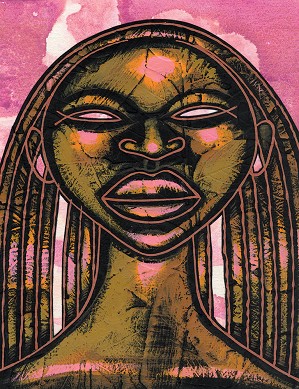 Larry Poncho Brown Brighter Side Of Me Giclee S/n 62 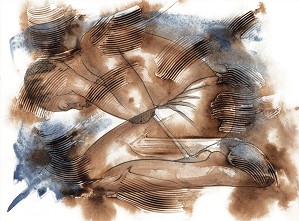 Larry Poncho Brown All That Came Before Giclee S/n 62