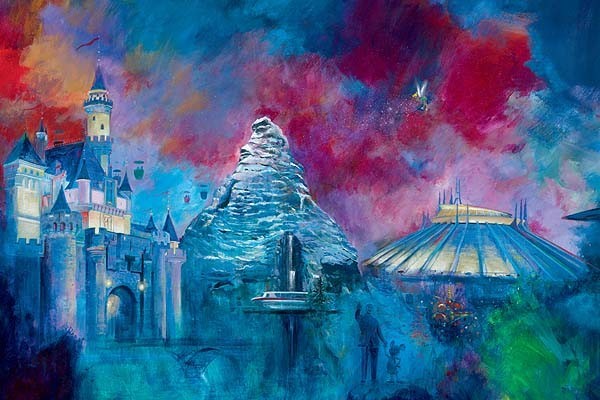 Disneyland's 50th   by Harrison Ellenshaw  is signed by the artist and comes with a certificate of authenticity. 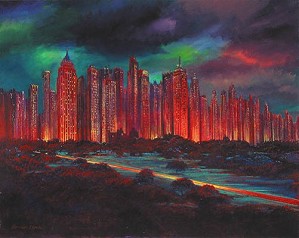 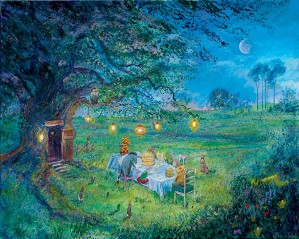 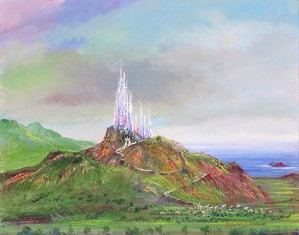 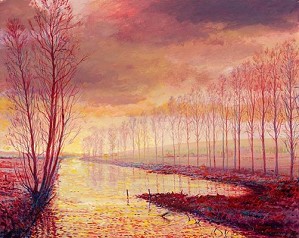 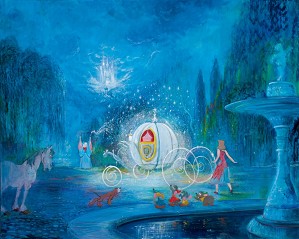 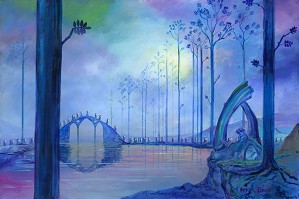