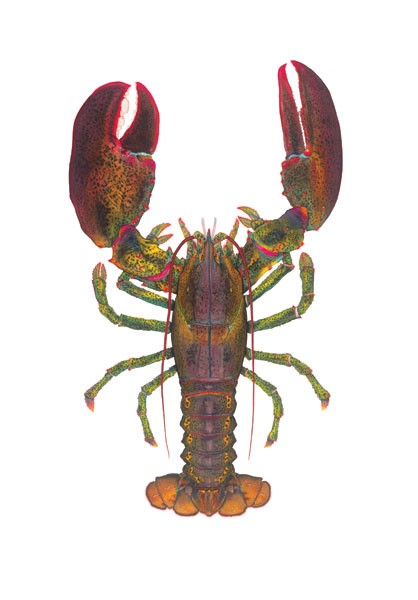 As an option you may also pay for Flick Ford World Record Lobster Masterwork Canvas Edition using Paypal or with your Amazon Account(*select items). Please note that all orders must be delivered to a physical address verified by Paypal or Amazon. These options are not applicable for orders to be delivered to Military or International destinations.
For Military APO/FPO orders please use our standard checkout. For International Delivery, please click on the International Shipping Icon to see the landed cost to your country. No Sales Tax Except In The State Of Florida.

NOTES: When Europeans first arrived in the New World, lobsters were so plentiful that a minor storm could deposit two feet tall piles of the crustacean along the shoreline. They were so abundant and easy to harvest that they were known asthe poor man’s chicken. Flick Ford brings us, in all its Technicolor glory, the world record lobster that was caught in 1977 off Nova Scotia, Canada, weighing in at 44 pounds, 6 ounces, measuring nearly four feet long. If it takes five to seven years for a lobster to reach the weight of one pound, we can only wonder how old this world record lobster was. We don’t often get the chance to see just how beautiful these creatures are when emerging fresh from the trap. Perfect for the beach house or kitchen, you can order your lobster in one of three sizes: 1 1/2 lbs (paper), 4 lbs (canvas) or one of the (15) world record 44 lb behemoths (canvas)..

World Record Lobster Masterwork Canvas Edition   by Flick Ford  is signed by the artist and comes with a certificate of authenticity. 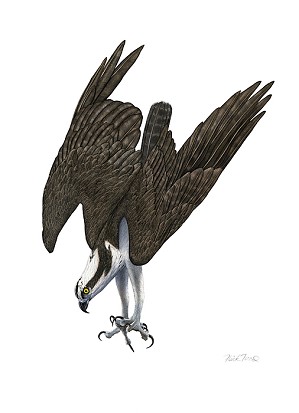 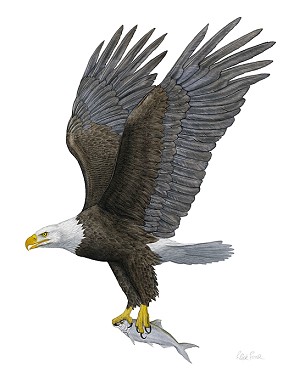