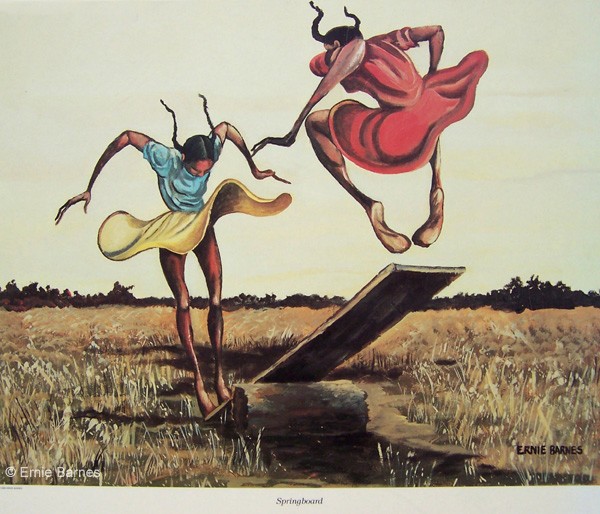 NOTES: Printed by offset lithography, all fine art prints by Ernie Barnes are inspected to ensure an accurate rendition of the original canvas. Each fine art print is sold unframed. Many of the images represented above are from the historic "Beauty of the Ghetto" exhibition.. 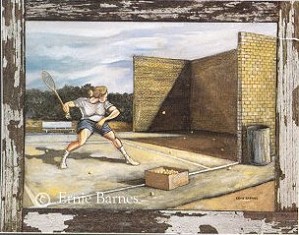 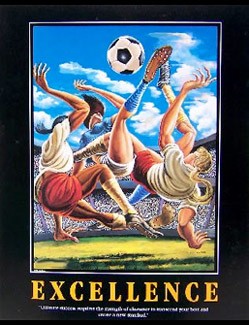 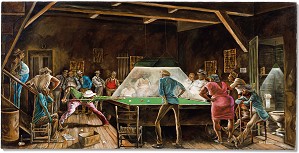 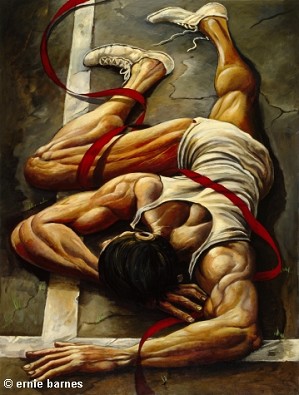 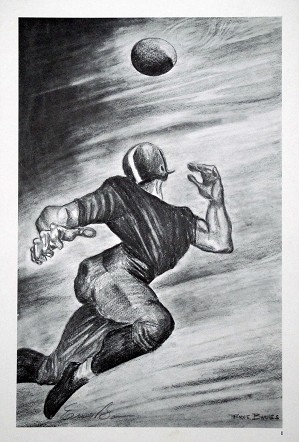 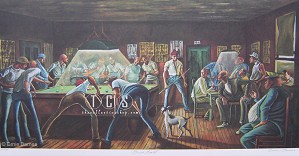