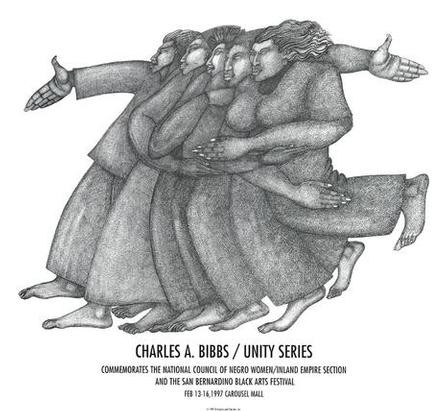 Unity Series Limited Edition Commorative   by Charles Bibbs  is signed by the artist and comes with a certificate of authenticity. 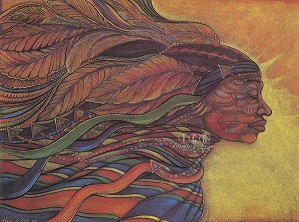 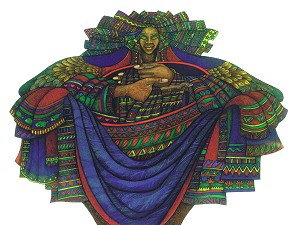 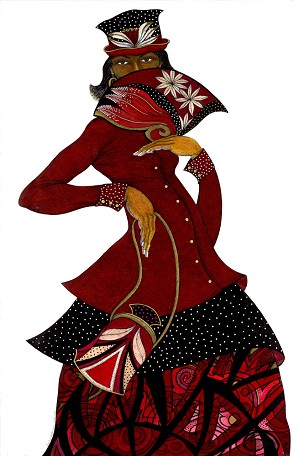 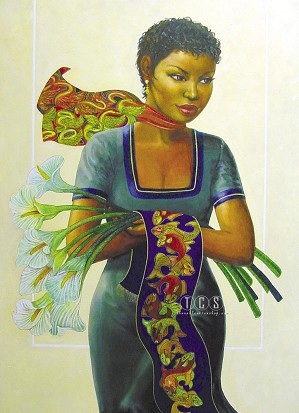 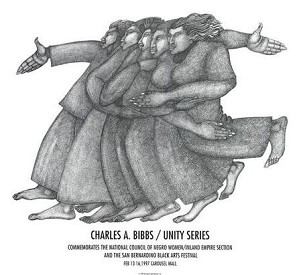