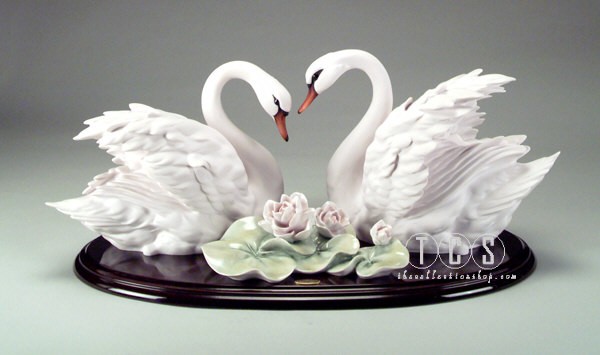 Notify me when Two Swans & Flowers is in stock 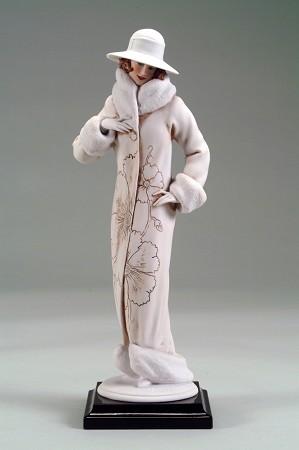 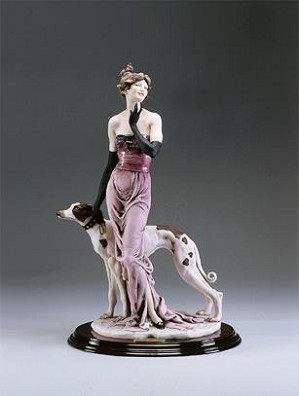 Giuseppe Armani Roses Of May 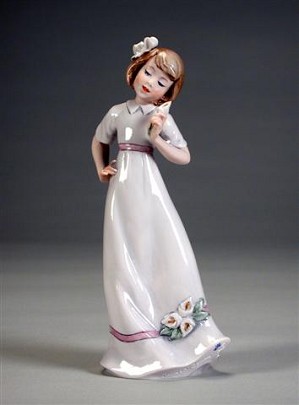 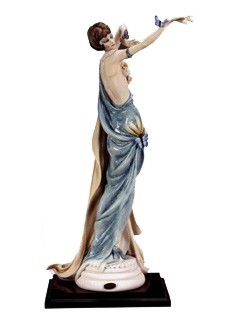